My Quest: Dining at the Best Restaurant in the World 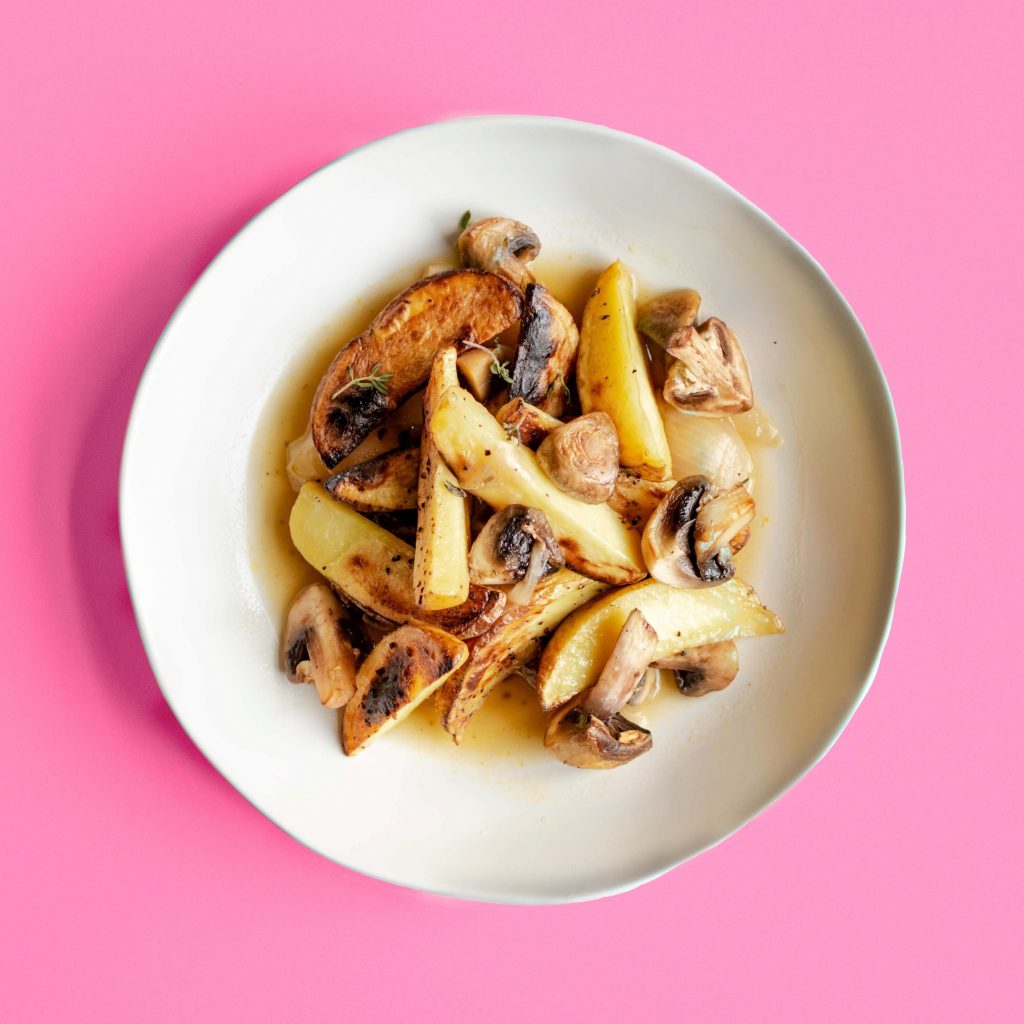 I have a character flaw. My mum, my wife, my kids, they all say that whenever I get interested in something, I have a tendency of diving headlong into it to a point of obsession. I just can’t let go and I can’t stop thinking about it — always conjuring in my mind how I can take things to the next level.

It must be almost 20 years ago, when blogging was at its infancy, I started a blog. I wanted to write about something that I can write about every day. So I chose to write about FOOD — simply because we eat everyday. And just like that, I became what you call a foodie overnight. 🙂 And I roped in my wife in my adventure.

We were so enthralled with the blog that we churned out one blog post a day without fail, seven days a week, 52 weeks a year. Outside of work hours, my mind was all filled with all things food. Over time, the blog grew and grew. At its peak we had over 12,000 daily page views and people were getting to know that brand we created — chowtimes and “Ben and Suanne”. We were also getting recognized in public that people will approach us in public and introduced themselves to us. One thing led to another, I started getting invited to radio talk shows and were even featured in a 20 minute documentary segment on national TV on a culinary project I produced. Those were fun times.

With the bit of introduction above, I like to share with you one of our foodie quests — to dine in the best restaurant in the world.

The BEST restaurant in the world … hmmm … so, which authority gets to bestow that title? Well, in the world of culinary it is none other than the people behind the influential British magazine simply called Restaurant. Each year the magazine will publish a list called The World’s 50 Best Restaurants. One restaurant reign supreme on that list — and it is the legendary elBulli restaurant in Catalonia, Spain which has won the #1 title more than any other restaurants in the world. 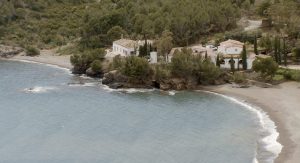 Nestled by the beach about 100 miles from Barcelona, elBulli was a restaurant of epic legend. They were opened for half of the year only, in summer and fall. For the rest of the year, they spend the time scouring the world — discovering and inventing the taste for the next year. And each year they have seating for only 8,000 very lucky people. Reservations for the whole year is open on only ONE day and during that one day, they get 2 million reservation requests!

Guess how many dishes one gets in a meal at elBulli? 39 – believe it or not, although they are mostly bite sizes. Yes, you don’t get to select from a menu. You eat what they serve you. The entire meal can take up to 6 hours, paced nicely through different settings. elBulli is known for their molecular gastronomy creations — basically, it is both the science and the art of cooking with the application of chemical and physical properties of ingredients to create food with unexpected tastes, appearances and texture. Take a look at the pictures of elBulli’s creation in this link.

So, elBulli went right to the top of our bucket list. We were determined to dine there and were willing to do whatever it takes. The first time we tried to get a reservation 10 years ago, understandably we got the standard rejection. It was because we put in our reservation mid season. So we wised up. We did our research on how to secure a reservation. We marked our calendar. On the day reservation is opened the next year, right on the dot, we sent in our reservation.

Legend has it that it was Luis who decides whether you gets to dine in elBulli or not. People would try to get creative to get Luis’ attention — you know, by telling a sob story, or wedding plans, or some life changing experiences. None of these work. There is no rhyme or reason to how Luis makes his decision.

So, we waited with our fingers crossed and knees on the ground.

A week letter, we received this email from Luis. We were disappointed. We know that if Luis replied to you within two weeks, you’re out of luck. You are simply not going to be one of the 8,000 of two million. With a 1-in-250 chance, this route was not going to work. This called for a plan … or two. We needed to go to Spain and talk directly with Luis … but I’ll leave the story here for now. 🙂

Would you be interested to read of the next step of my quest? Let me know what you think in the comments below.

BTW, in case you are thinking of dining in elBulli, sad to say that elBulli has completed its journey as a restaurant. You see, in the pursuit of culinary experience, they had been running at a loss and eventually closed as a restaurant. ElBulli is now known as the elBulli Foundation and is a creative centre for cuisine and gastronomy.

Here … at the meantime, enjoy this Anthony Bourdain video about elBulli. Enjoy!