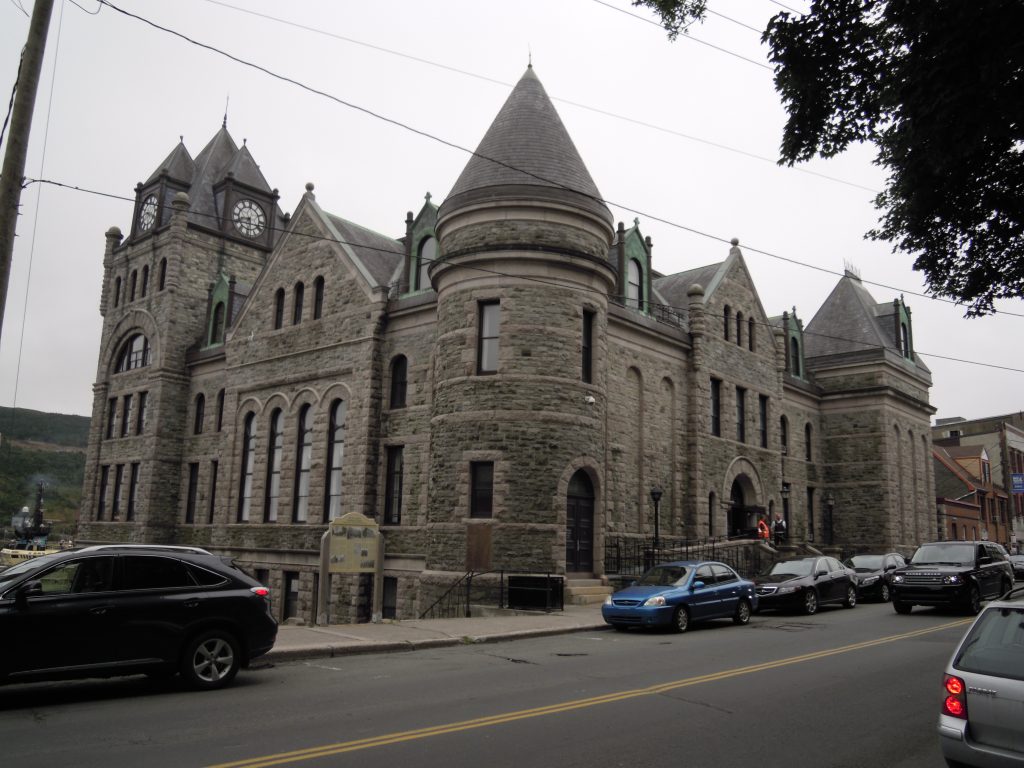 Over the years, I’ve met hundreds of folks who become involved in our court system for various reasons, not all of which are voluntary. I’ve had a chance to observe first-hand how individuals think our legal system applies to them. I can honestly say that many Canadians express confusion about how the system works. There tends to be a disconnect between what they believe should happen and what really happens.

I blame this disconnect at least in part on the fact that some Canadians insist on calling our system a “justice system”. In fact, it is a legal system, which is quite a different thing. It matters what we call it because “justice” is one of those lofty words like “truth” and “goodness” that carries a moral connotation. The word “justice” implies that good will win over evil, and guys on white horses will vanquish the baddies. Using the word “justice” leads folks to believe, consciously or otherwise, that because they are decent people and are telling the truth, they’ll win.

In Canada, our laws have two basic divisions, those being civil and criminal law. There are, of course, many sub-divisions within that, but for the purpose of this discussion, those sub-divisions need not be explored. Civil law covers hundreds of everyday matters such as how fast we can drive on our roads, how businesses can operate, who gets the kids when couples split up, and who gets what when someone dies without a will. The civil law describes and controls how we live and work together as a society and provides a means to resolve our differences. When there are disputes, there are two parties who, on the face of it, are equals and who ask the court for help arbitrating their issue. It’s not about being good or bad; it’s about the rules we agree to live by and what to do if one of the rules appears to have been broken.

Criminal law, on the other hand, does involve morality. For example, our laws say that it’s wrong to take a life, to steal someone else’s property, or to assault someone on the street. When there is a dispute, it involves all of us as a group (as represented by the police and the Crown prosecutor) dealing with an individual who has broken our societal moral code. The individual has not requested help from the court as he might in a civil case; the court process is imposed upon him, even if that means incarcerating him to ensure his participation.

It makes sense to refer to the criminal law process as a justice system, if you accept the premise that it is based on morality. A citizen does something wrong and is punished for it. Negative consequences arising as a direct result of “bad” or negative behaviour fits the definition of justice for most people.

Losing a civil case usually results in one of the parties losing money. On the other hand, losing a criminal case means that an individual may lose his freedom or other rights that Canadians enjoy. In addition, there is a stigma attached to being a convict that simply does not apply to a person who loses a civil case.

However, calling the civil law system a justice system is, in my view, completely off base. It implies that the “good” person will win, when in fact the civil system rarely has anything to do with who is good and who is not. The word “justice” leads people astray in terms of the result they expect from the system and what they need to do to bring about that result.

When clients approach me to begin a lawsuit, I always canvass other possibilities with them, such as mediation or negotiation of a settlement. As we lawyers are required to do, I advise my clients that they might not win if the case goes all the way to trial. If a case is weak, I say so. Sometimes this advice is met with disbelieving shock, as the clients assume they should win because they are – at least in their own minds – on the right moral side of the dispute. Some are so convinced of the truth of their own version of events, they find it beyond belief that a contradictory story could possibly sway a judge.

A civil law trial is all about process and proof. There are witnesses, evidence, exhibits, and experts. A case is put together piece by tiny piece until a picture is formed. Each side tries to colour that picture in its favour. Being morally right is of no use if you cannot prove it. Your family and friends may believe in and support your position without any evidence, but a judge will not. This seems to be a difficult concept for those expecting to triumph in court on the basis of moral superiority. In my view, litigants need to focus on the mechanics of an actual lawsuit and stop hoping that liars will be struck by lightning on the stand.

This is not to say that being right has nothing to do with winning a lawsuit. Being morally right is something personal to each of us, whereas being legally right means complying with a law that was created by our elected representatives. Therefore, if your opponents can prove that you are not in compliance with the law, you are unlikely to win your case. My point is that even people who are 100% right need to prove it. Just knowing it in your heart isn’t enough.

For this reason, I advise every client of mine that we are operating in a legal system, not a justice system.