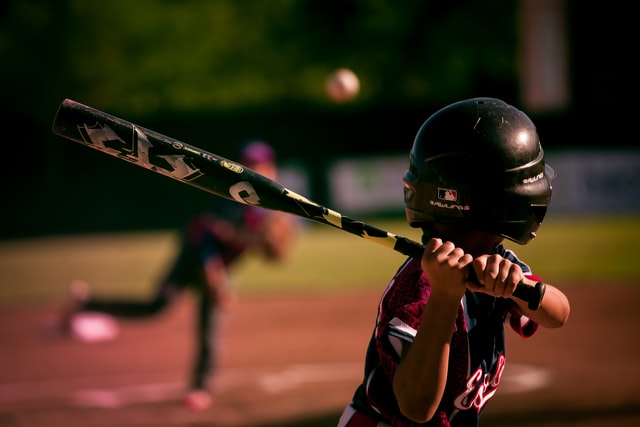 Speaker: Dr. Robert Elias, Professor of Politics and Chair of Legal Studies at the University of San Francisco

Besides a nation’s literature, music, and art, its sports can both reflect and help shape a culture. If sports matter, then what do they represent about Canadian society, and what difference does it make?

Canada’s official national sports are hockey and lacrosse, yet few Canadians either play or follow lacrosse, and baseball — rather than hockey — has the deeper historical legacy in the nation.

Why has baseball been left out? If sports reflect a set of values for its games and for the society, then which sport best represents the values that characterize Canada and that Canadians hold dear?

Baseball has a legitimate claim on the Canadian soul, and need not linger in the shadow of hockey. Does it matter?

Dr. Robert Elias is a Professor of Politics and Chair of Legal Studies at the University of San Francisco.

He has also held positions at (for example) the Vera Institute of Justice (New York), Oxfam-America (Boston), and the Institute for Defense & Disarmament (Boston).

Besides his dozens of published articles and essays, he’s the long-time Editor-in-Chief of Peace Review: An International Journal of Social Justice, and he’s the author of ten books, including The Empire Strikes Out (New Press), Baseball and the American Dream (M.E. Sharpe), and the forthcoming Rebels of the Diamond (University of Nebraska Press).

While his past research emphasized human rights, criminal justice, constitutional law, and political movements, his current interests focus on sports and society, including athletics and national values, sports and foreign policy, and political activism in sports. He was the Eakin Fellow and Visiting Professor at the Institute for the Study of Canada at McGill University in 2018, where he completed much of the research for this presentation to Mensa Canada.